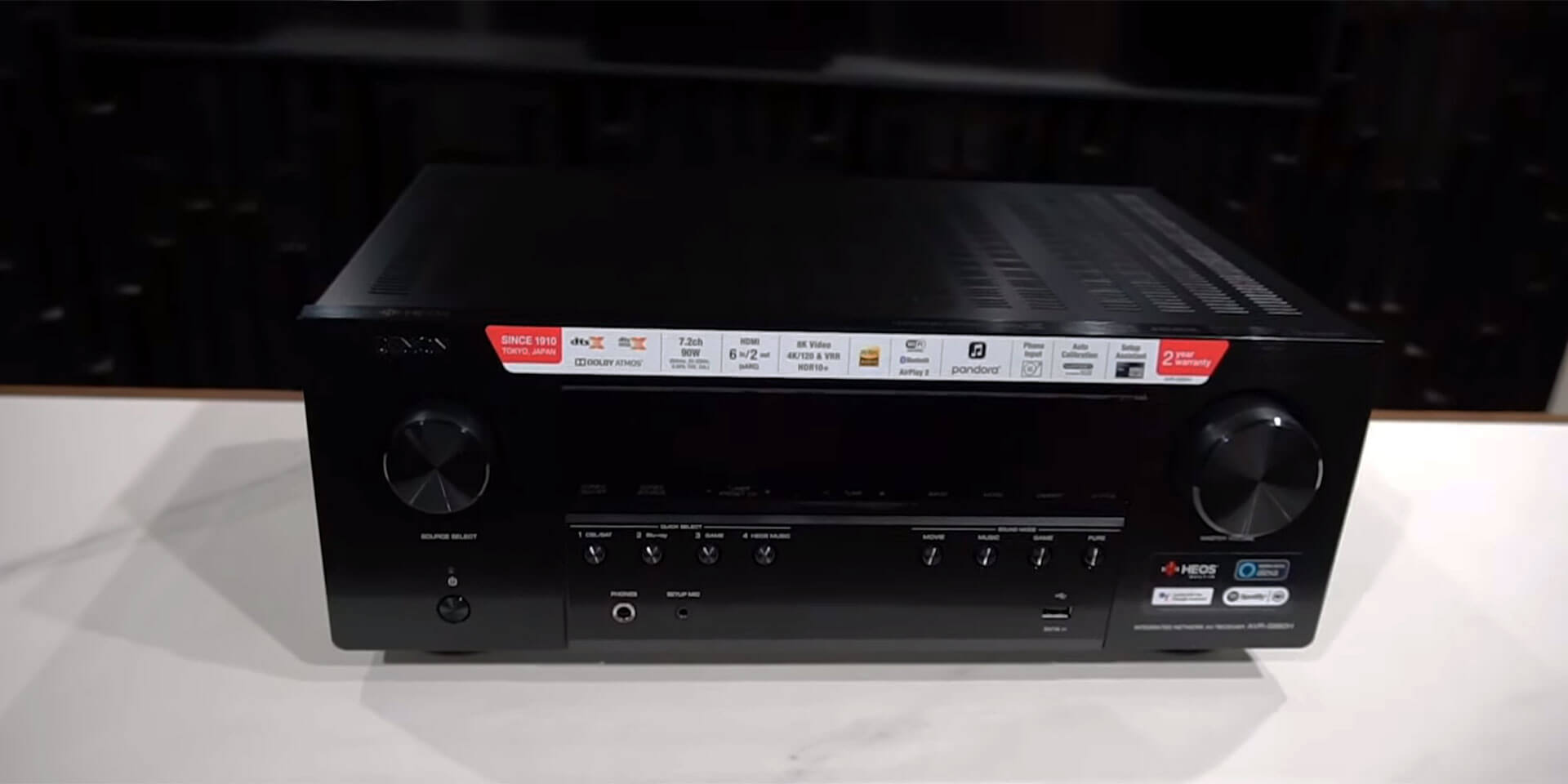 Denon AVR-S960H was released in 2020 and, in a short time, has won the hearts of many fans to get the maximum emotion from watching video content. The company has been on the market since the late 1970s and continues to use its advanced technology and accumulated experience as one of the niche leaders.

The AVR-S960H replaces the S950H receiver, released in 2019. The main difference between the new product and its predecessor is support for 8K resolution video at 60 Hz. In 4K resolution, 120 Hz frame rate is already available, which will be especially in demand for game fans. Otherwise, it is a Denon classic with some new and interesting features I will tell you about in the Denon AVR-S960H review.

Well, let’s talk about Denon AVR-S960H features in more detail now. First, I would like to mention that the receiver has a 7-channel (like its predecessor) amplifier design with 90 W (8 ohm) per channel, which allows it to produce dynamic and accurate sound. I could attach the speakers to the ceiling, and what the result was you will find out further in the review.

The AVR-S960H features Audyssey correction technology using the Audyssey MultEQ Editor to calibrate the sound to room characteristics. You can save two settings in the unit’s memory. Moreover, there is an option to program four shortcut buttons for specific settings of the system’s sound character. They are located on the receiver’s front panel and duplicated on the regular remote control.

Let’s move on to the connectors and connection systems. First, I would point out the convenience of the USB input on the receiver’s front panel. There are 6 HDMI inputs and 2 HDMI outputs with HDCP 2.3 support, Wi-Fi with 2.4 GHz/5 GHz band support, built-in Bluetooth, Ethernet RJ-45, and two subwoofer outputs. Second, the Phono input, allowing you to connect your turntable and play vinyl records, is a nice touch.

As far as the setup goes, I didn’t have any problems. Those who haven’t had a receiver before will not experience any problems with its installation and setup. The design is standard and ergonomic, and, of course, the best part is the quality Denon has guaranteed for years.

As for the sound, the AVR-S960H generally has a calmer and more balanced sound than, for example, Yamaha or Pioneer. When reproducing the sound, it didn’t discard or highlight details. In fact, it delivered the sound naturally and organically without emphasizing certain aspects. But, it’s a matter of preference. Some people like to hear all the details in a piece of music (in that case, I recommend the Yamaha), and others like everything to sound as a whole.

When watching “Lord of the Rings,” Denon performed perfectly. I actually felt rather than heard what was happening on the screen. The water running, the swords striking, and the characters’ conversations were felt on some other level. Of course, it wasn’t the first time I watched this great movie, but with the AVR-S960H, this process was remarkable. 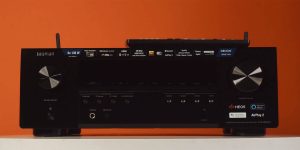 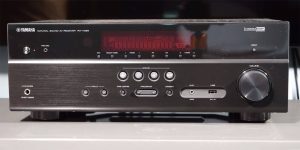 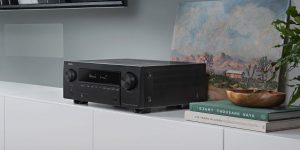 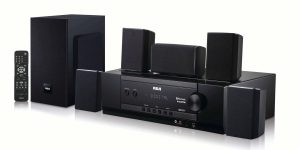 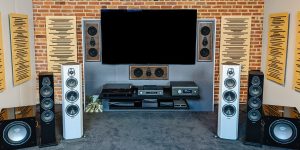 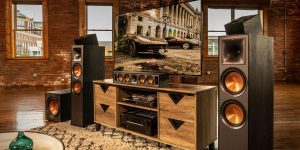 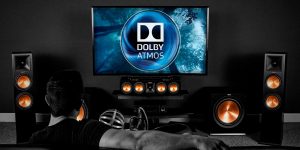 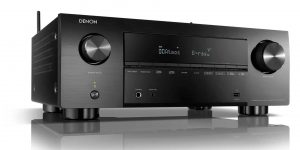 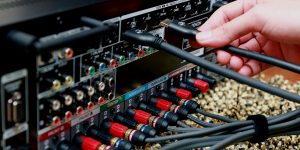 How To Connect Subwoofer To Receiver Without Subwoofer Output?
great to know | 19 Jun 2022 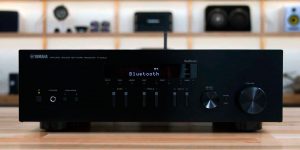 How Many Watts Per Channel Is Enough For a Home Theater Receiver? 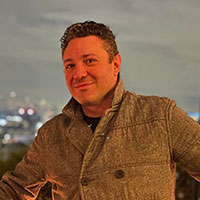